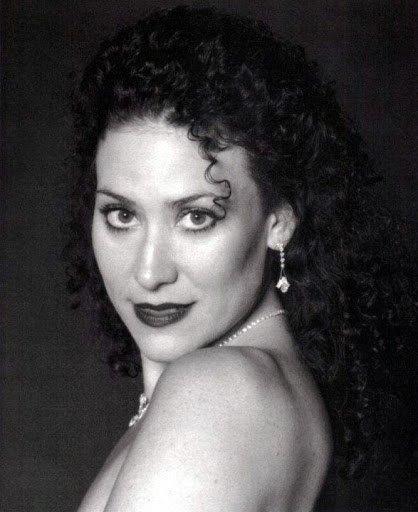 Holly Gash, international soprano, has been in popular demand throughout Central America since her debut in Guatemala in 2003.  Consistently brilliant performances in Guatemala, Costa Rica, Nicaragua, and El Salvator have firmly established Ms. Gash with a “most favored diva” status with many patrons in attendance due to her name alone.

In 2011, Ms. Gash made her New York debut with the Vertical Repertoire Opera in the title role of Calisto.  “Holly Gash as Calisto sang in a caressing soprano with power on reserve… Her aria to freedom, ‘Viver in Libertad,’ was a feast to the spirit and one of the many that delighted the ear.  Her fioritura in her aria, ‘Verginella il Morir Vo,’ was marvelous.”  (Brooklyn Daily Eagle, Nino Pantano).

Opportunities in Central America were key in forming Ms. Gash’s early professional career.  Ms. Gash made her personal debut of many operas and oratorios with the Guatemala National Symphony and Guatemala Youth Orchestra, including the Mozart Requiem, Rossini Stabat Mater, Beethoven’s 9th Symphony, and excerpts from the Verdi Requiem.  In October of 2007, she was the featured soloist in an all-Verdi extravaganza in El Salvator, performing arias from I Vespri Siciliani, La Traviata, La Forza del Destino, and Aida.  In 2006, Ms. Gash opened the Guatemala National Symphony season with arias and duets from Carmen, I Pagliacci, La Forza del Destino, and Il Trovatore with world-renowned baritone, Luis Giron May.  In 2008, Ms. Gash enchanged Managua, Nicaragua’s Ruben Dario National Theater with her debut there as Cio Cio San in Madama Butterfly.  In 2005, Ms. Gash made her debut in San José, Costa Rica performing the role of Violetta in Verdi’s La Traviata under the direction of Constantino Juri and Maestro Mario Perusso, both from Buenos Aires Teatro Colón.  Ted Wasserman of the Tico Times introduced his review of Ms. Gash’s Traviata performance with, “La Gringa Takes Opera Scene by Storm.”  This Traviata performance proved to be a very auspicious step for Ms. Gash, for having just performed Verdi’s eponymous Luisa Miller in Houston, Texas with Opera in the Heights, her debut was credited by The Houston Press as “a vocal powerhouse.”  The Houston Chronicle’s critic, Charles Ward, proclaimed, “Miss Gash adds simple voice and touching lyricism to the final scene.”  Ms. Gash first performed with Opera in the Heights as Leonora in Verdi’s La Forza del Destino under the direction of Maestro William Weibel, formerly with the Metropolitan Opera. 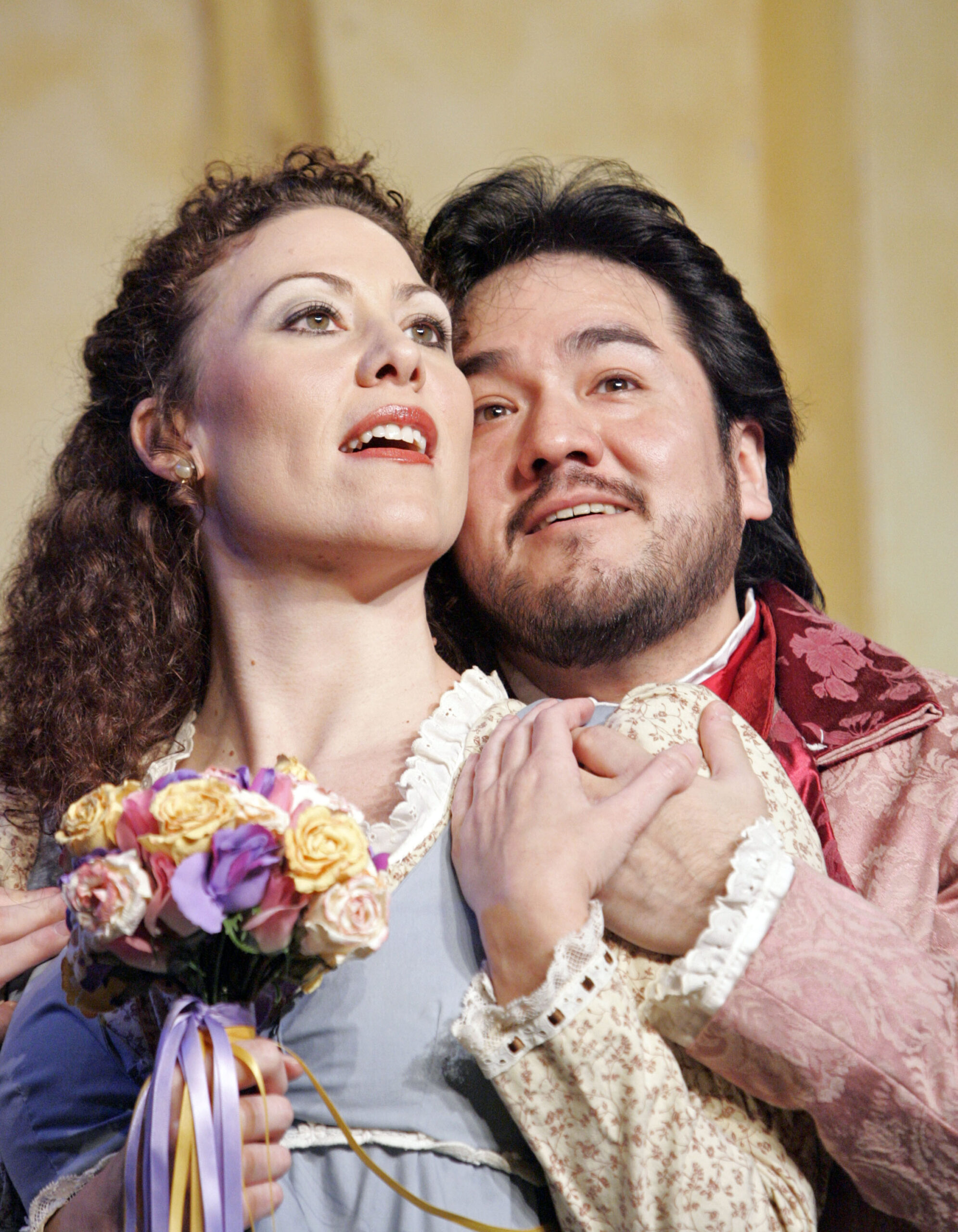 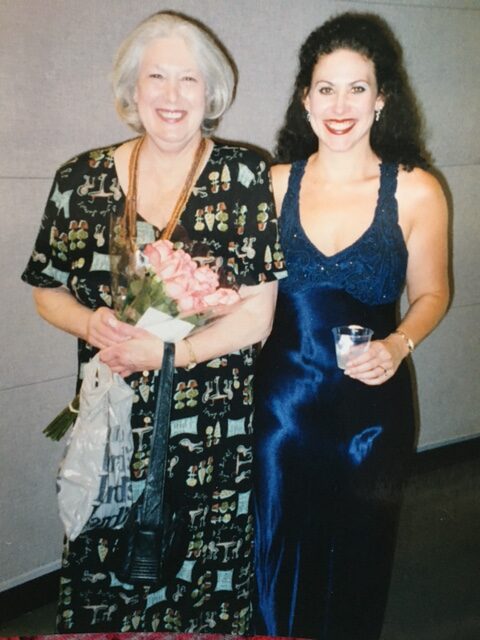 The following year, in 2006, Ms. Gash performed the role of the Countess in Le nozze di Figaro with Living Opera of Richardson, Texas to great acclaim, along with the title role of Thaïs as an alumnus guest artist with the Opera Theatre of the University of Arkansas in Fayetteville, Arkansas.  In 2009, Ms. Gash debuted a triumphant Tosca with Amarillo Opera.

Ms. Gash apprenticed with Austin Lyric Opera, Knoxville Opera, Virginia Opera, and Amarillo Opera.  At Opera in the Ozarks, she portrayed Suor Angelica, Nedda in I Pagliacci, Rosalinda in Die Fledermaus, and, in her final year, as winner of a national scholarship, Cio Cio San in Madama Butterfly.  Ms. Gash also sang Frasquita in Knoxville Opera’s production of Carmen, along with Fiordiligi in Carroll Freeman’s updated and clever 1960s hippie staging of Cosi fan tutte.  While at Virginia Opera, Ms. Gash covered the leading mainstage roles of Desdemona in Verdi’s Otello, Liú in Puccini’s Turandot, and The Countess in Le nozze di Figaro. 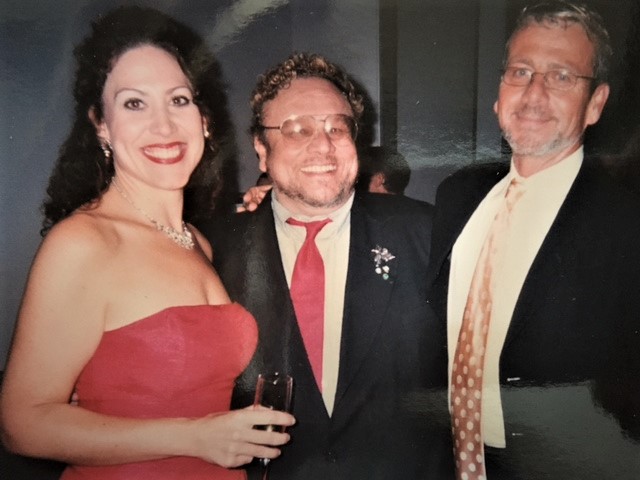 Holly has given over a dozen performances around Central America, including Guatemala City, Antigua Guatemala; San José, Costa Rica; San Salvador, El Salvador; and Managua, Nicaragua.  Many of these performances there, along with several in the United States, have been for fundraising opportunities benefitting nonprofit medical expenses for those in need.

Holly and her husband are on the Board of Directors of the Newtown Chamber Orchestra, and they are passionate about keeping their hometown community of Bucks County’s talent and culture scene thriving.  She enjoys singing at the Newtown Methodist Church in Newtown, PA, and she also delights in teaching private voice lessons.

She enjoys traveling for singing opportunities and for leisure, particularly with her Morkie, Kirby, and her biggest fan and partner, Tim Bryan – also known as “The Diva Pack Mule.”

Holly would also like to extend her warmest gratitude to the voice teachers, coaches, friends, family, and colleagues who have meant the most to her development as an artist.  May these angels be with her always: 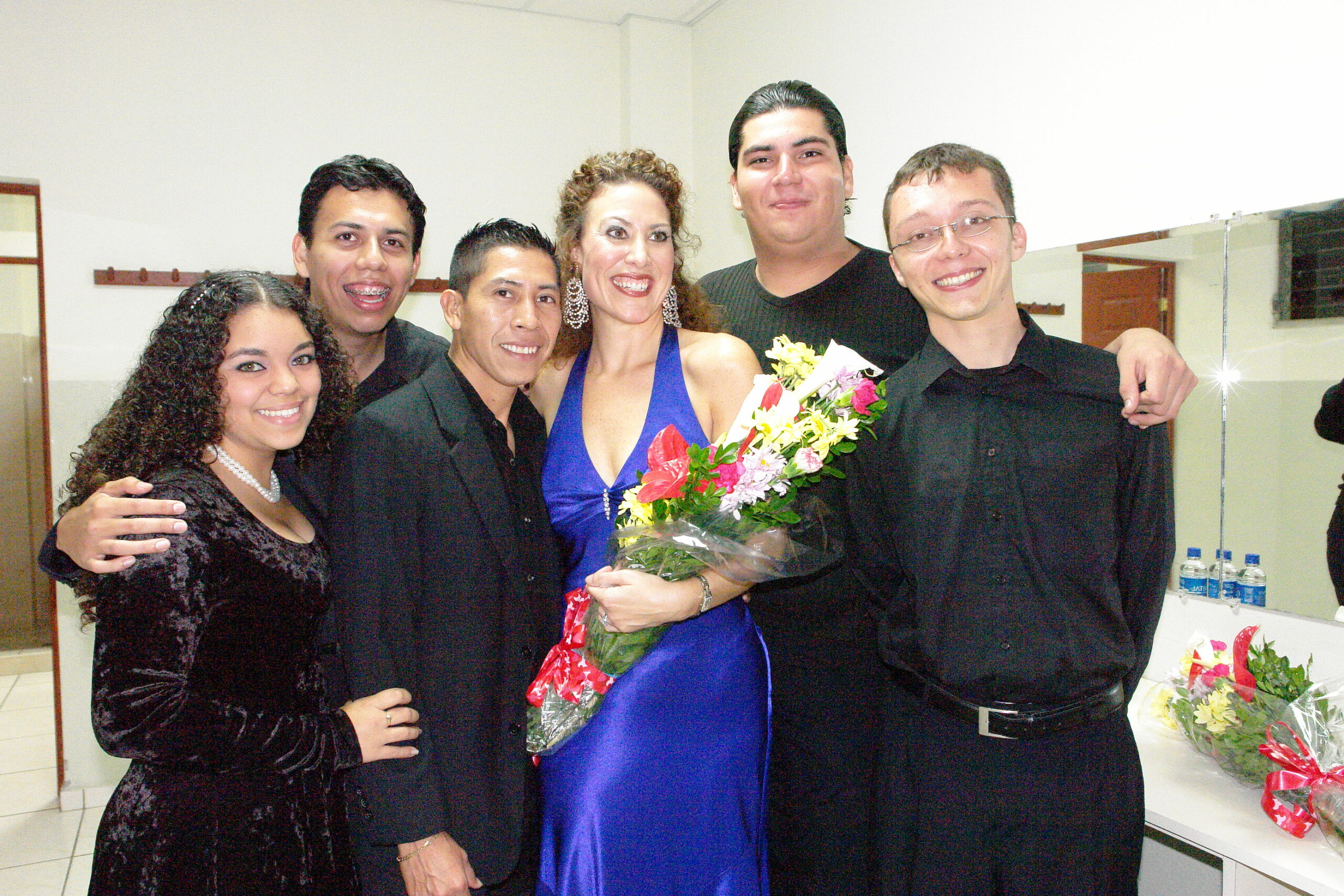 Holly with members of the El Salvador Youth Orchestra 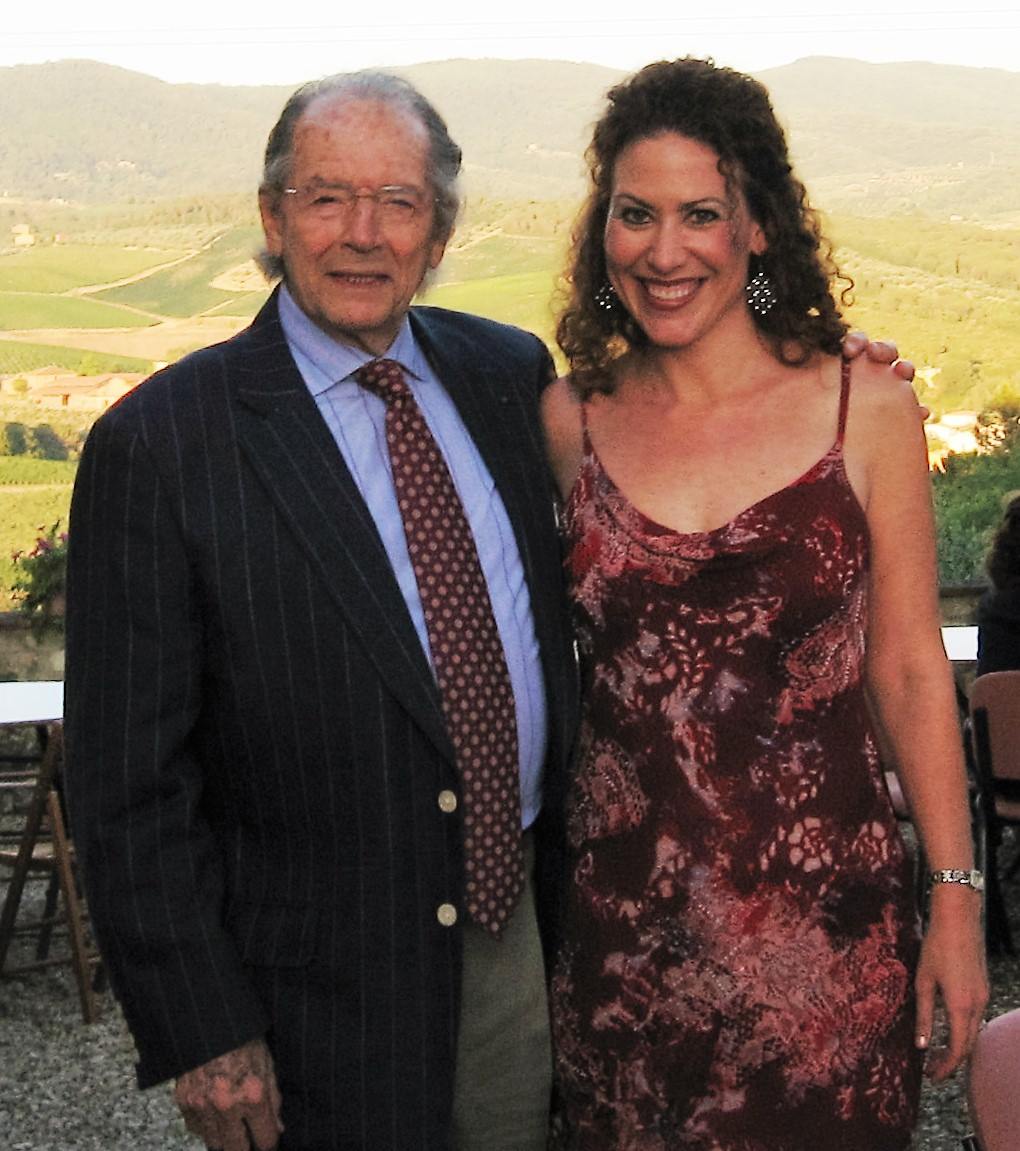